Methods of Detection of Buried Cable

Methods of Detection of Buried Cable : In this article, we will try to know that how to detect a buried cable. Equipment provided for the detection and location of buried cables and any others metal services are known as locators. While not infallible, locators, if intelligently used, can provide a powerful support to local knowledge, plans and records.

Except when using a rodding oscillator, none of these locators can detect or locate non-metallic services. It also describes the Location Connection Point, which gives the cable locator operator access to the metallic elements of optical fiber cable and blown fiber tube.

Undertaking any excavation will inevitably bring site workers into close proximity to underground utilities (electricity, gas, telecommunications, water). Consideration should always be given to knowing the exact location of all buried utilities before and during the excavation process.

To safeguard against utility strikes, a cable locator is used for detecting the presence and proximity of buried utilities.

There are two main detection principles:

Some signals may already be present on a buried utility, either through signals radiating off a power cable or the re-radiation of a radio signals induced onto the utility from a radio transmitter. 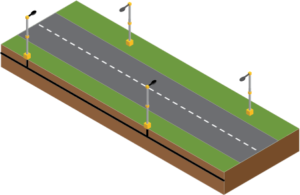 Low frequency long wave radio signals transmitted from a radio mast can pass into the ground, inducing a signal onto metallic utilities. The utilities re-emit these signals and they can be located and traced using a cable locator in RADIO mode. 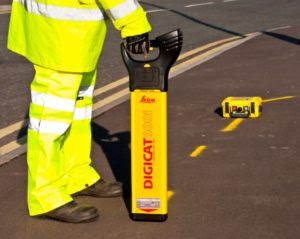 Up to 60% of buried utilities could be missed when detecting in passive modes alone. Just because they are not detected in a simple sweep, does not mean they are not there and it is safe to excavate.

A signal cable locator and signal transmitter (Leica Digitex t100) will significantly improve the detection process. This small portable unit induces a signal to a cable or pipe, which can be traced by the cable locator. This is called active locating.

A majority of buried utilities may not be detected by searching for passive signals using the locator on its own. These hidden utilities may not carry a live current or radiate radio signals, requiring a signal to be induced directly onto the utility to locate them. To detect these additional utilities, an electrical current or signal will need to be applied onto the buried metallic utility, which enables the utility to be traced and identified by the locator.

Induction is a quick and simple way to apply a signal to a utility without the need to make any physical connection. An internal aerial generates a magnetic field into the ground. Any buried metallic utilities routed within close proximity to the signal transmitter will be induced with the signal, allowing the utility to be located and traced with a cable locator.

This is the most efficient way of applying a signal to a utility and should be used whenever possible (especially when taking a depth reading). The output from the signal transmitter can be directly connected to a cable or pipe. A circuit is completed by a connection to an earth stake or ground connection point.
Applying a signal directly to the utility allows the operator to positively identify and trace its path.

To detect the magnetic fields emitted from a buried utility, the locator uses aerials built up of wire wrapped around ferrite rods. The aerials are used to amplify the small electromagnetic signals emitted by the utility and to provide an input to the locators’ circuitry.

Leica Digicat locators feature an enhanced Signal Strength Indicator (SSI), a graphical display detailing the signal strength as a bar graph and a numerical SSI reading. The highest signal reading (peak response) is obtained when the utility is directly below the locator.
IN OTHERWAY WE CAN EXPLAIN SAME THING

How to Detect the Buried Cable Depth 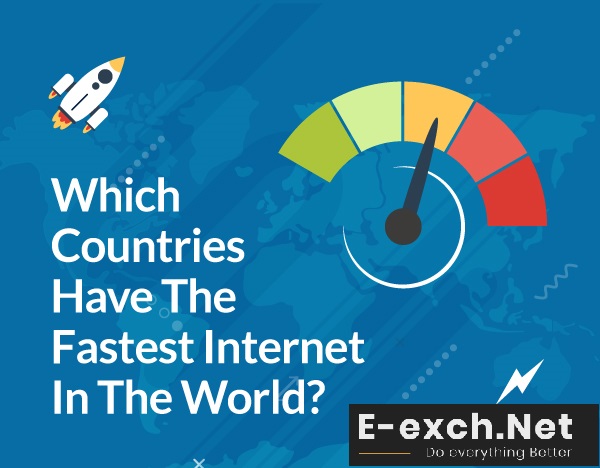 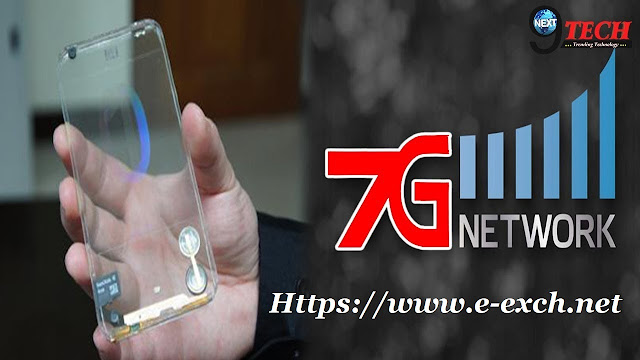